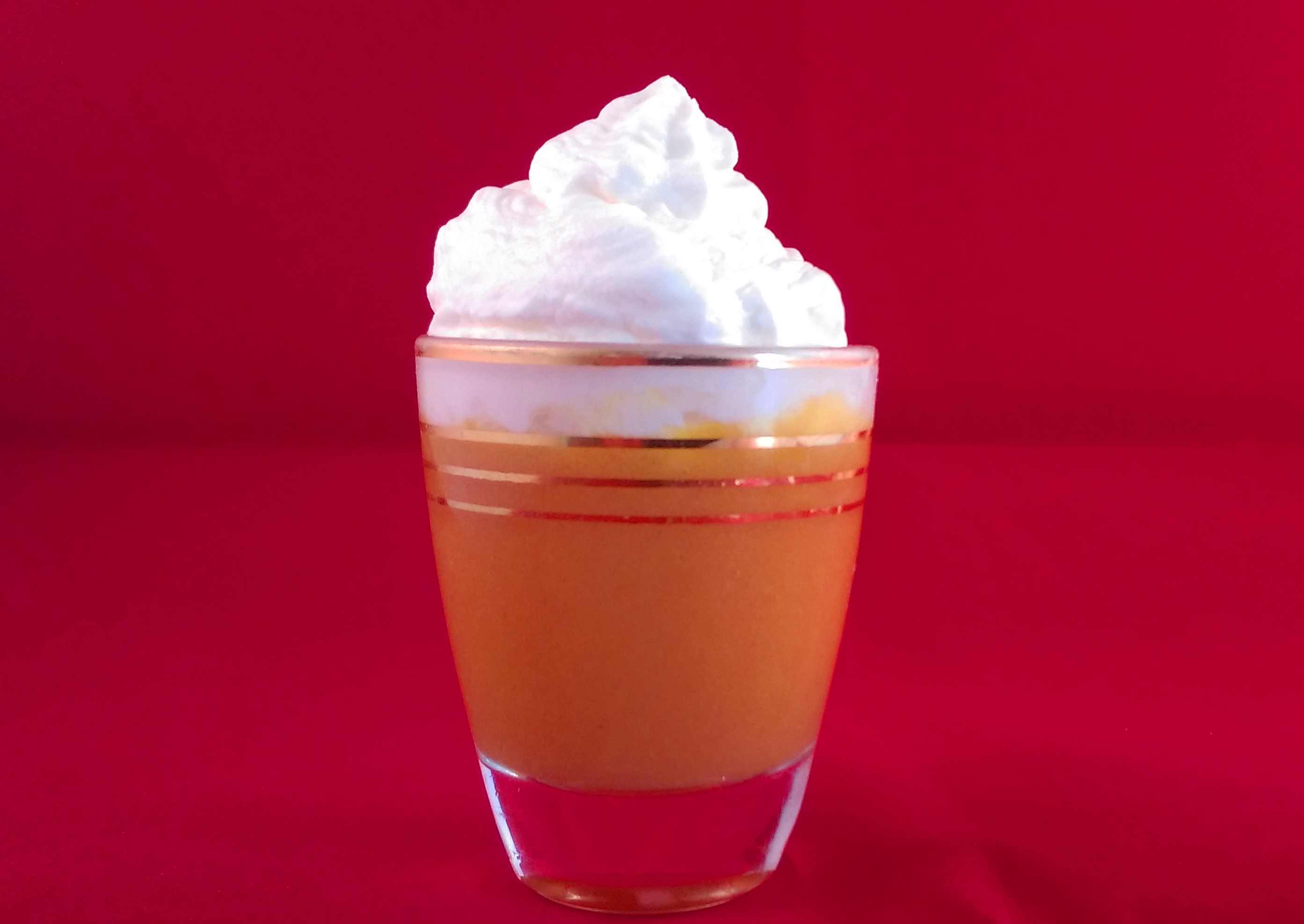 Advocaat is the Dutch word for “lawyer”. As the name of the drink, it is short for advocatenborrel, or “lawyer’s drink”, where borrel is Dutch for a shot of an alcoholic beverage. According to the 1882 edition of the Dictionary of the Dutch Language, it is “so named as a good lubricant for the throat, and thus considered especially useful for a lawyer, who must speak in public.”

Advocaat is like eggnog, except you don’t drink it, you eat it. The alcohol percentage is slightly less than the brandy you used, because alcohol evaporates at 78°C, but usually between 14% and 20%. 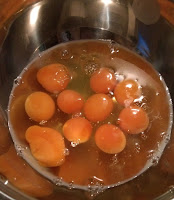 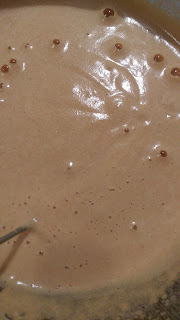 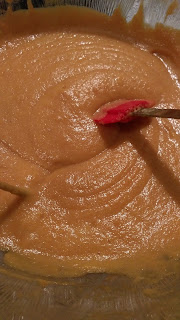 Cut the vanilla pod in half and take out the seeds. Whisk eggs with sugar and vanilla in a heatproof bowl until creamy, then add the brandy and give it a quick stir to combine. Put the bowl over a pot with simmering water, make sure the water doesn’t touch the bowl. Add a candy thermometer and heat until the mixture is thickened and has reached 70-85°C.

Make sure the mixture doesn’t boil! This will cause it to curdle.

This is the part where you can choose to add some kurkuma or food coloring. Put the bowl into an ice bath and mix for another 5 minutes on low speed, to cool the advocaat down and prevent curdling. Keep in the fridge and use within 2 days or sterilize jars to keep the advocaat for a few weeks. Served traditionally in tiny glasses with whipped cream, but it’s also great in desserts! Try advocaat with vanilla ice cream or try Easter dessert eggs! 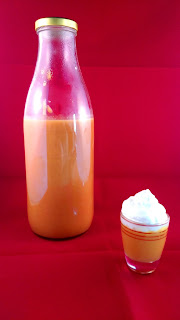