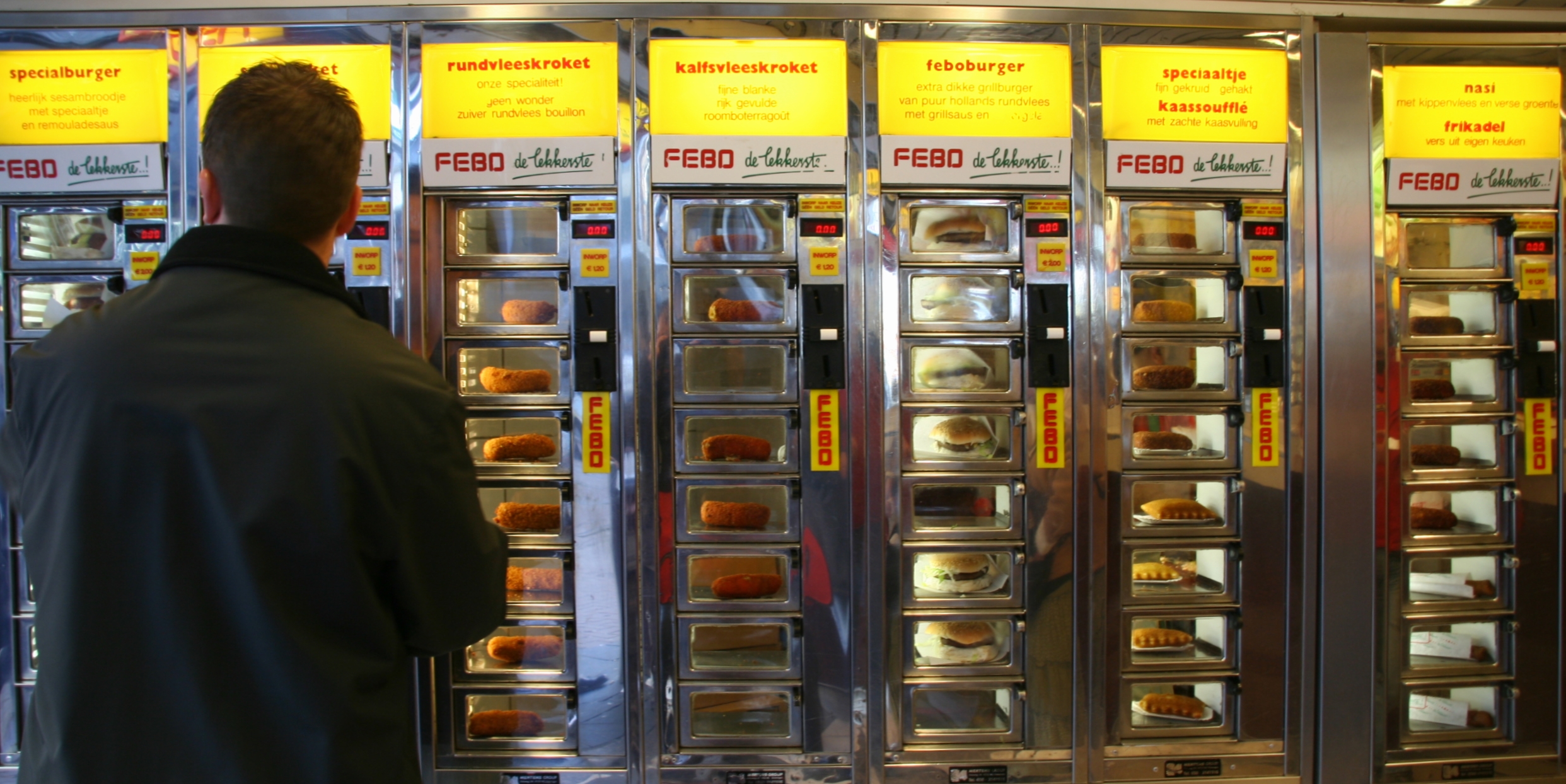 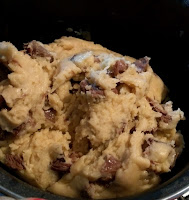 Make stock out of the beef, carrot, leek, bay leaves, parsley, onion and water. Let it simmer for about 3 hours, the volume will be reduced to 500ml. Strain the broth and keep the stock, add salt and pepper to taste. Cut the meat into cubes or simply pull apart and set aside. Melt the butter and add the flour, this may seem like too much flour but you’ll be adding the stock once it’s cooked. Cook this while stirring for about 3 minutes, then add the stock to create a smooth substance.

Add the beef and season with, salt and pepper, Worcester and soy sauce to taste. Scoop everything into a plate or bowl and refrigerate for 8 hours or overnight. 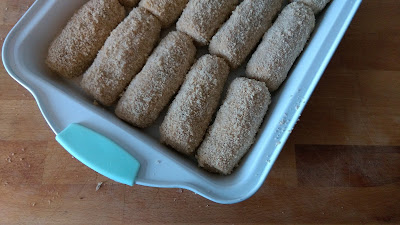 You can also choose to freeze them before frying for later use. 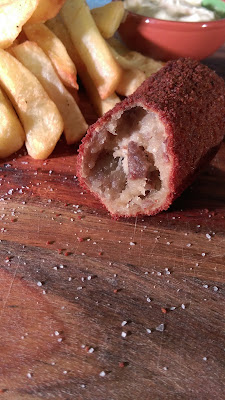