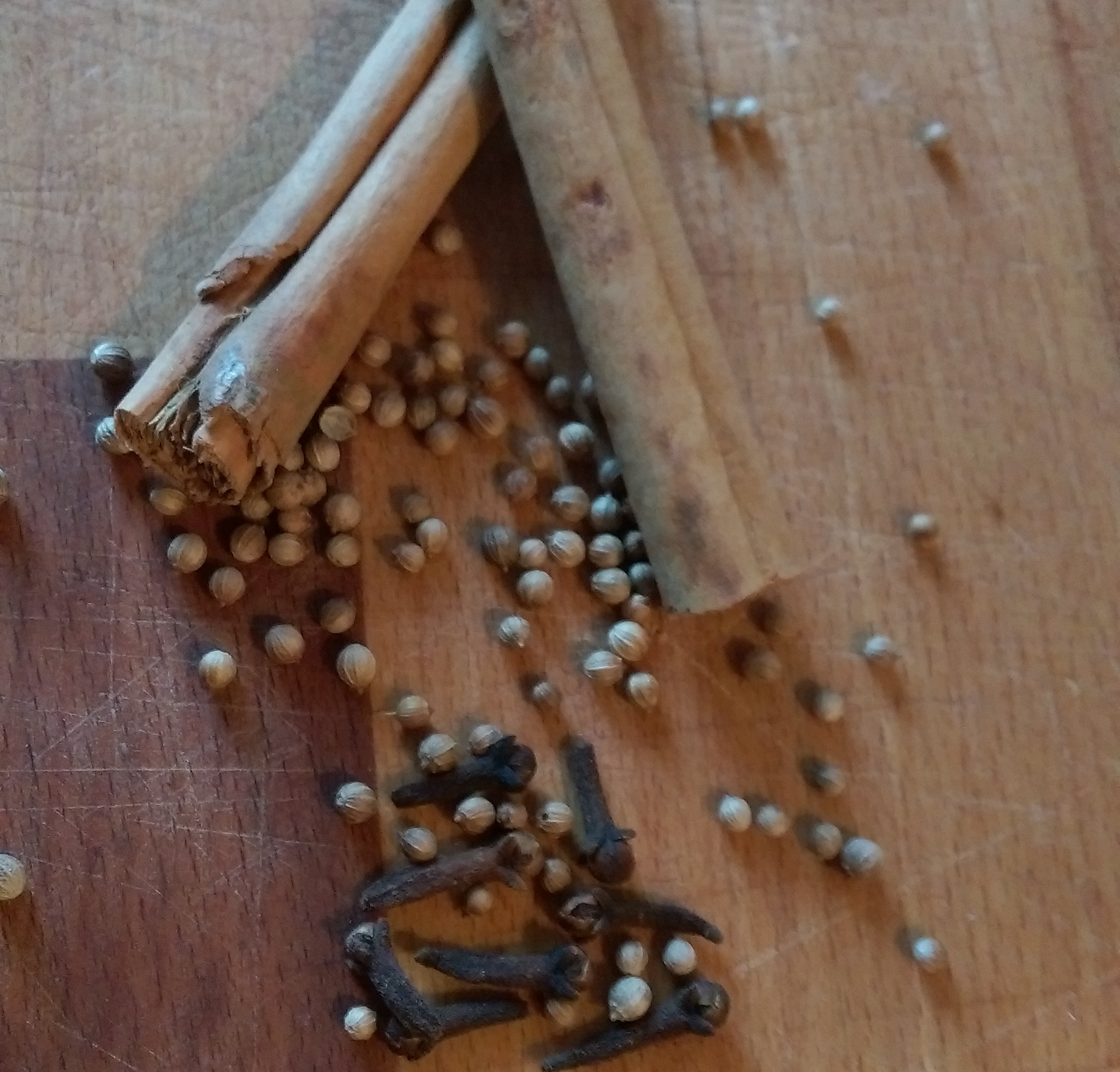 The holidays are nearly upon us, so it’s time I’d introduce you guys to a Dutch holiday called Sinterklaas. Also known as Sint Nicolaas, sound familiar?

Sinterklaas is a children’s holiday which is celebrated on the 5th of December in the Netherlands and the 6th in Belgium. Sinterklaas is a figure based on Saint Nicholas, just like the jolly chubby guy from Christmas (who’s appearance was actually based on the Dutch Saint Nick!). He is an elderly, stately and serious man with white hair and a long, full beard. He wears a long red cape or chasuble over a traditional white bishop’s alb and sometimes red stola, dons a red mitre and ruby ring, and holds a gold-coloured crosier, a long ceremonial shepherd’s staff with a fancy curled top. Sinterklaas carries a big book that tells whether each child has been naughty or nice in the past year..

He arrives in the Netherlands by steamboat from Spain and he then parades through the streets on his horse, welcomed by children cheering and singing traditional Sinterklaas songs. His assistants throw candy and gingerbread-like small cookies into the crowd. 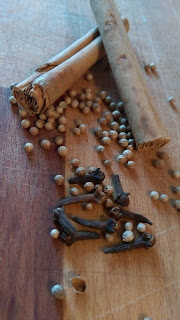 Like many holidays, Sinterklaas also has traditional foods and beverages that are consumed during the night (and many weeks before, just because we can). These foods include the gingerbread-like cookies, called pepernoten or kruidnoten, hot cocoa with whipped cream (and alcohol for the adults), tangerines because we need some vitamin C too, big chocolate letters of the person’s first name, taai-taai, which is a gingerbiscuit, and speculaas either plain or filled with an almond paste.

Speculaas is the recipe I’ll be sharing with you today! Speculaaskruiden or koekkruiden (speculaas spices or cookie spices..) are the main ingredient for these cookies and it gives them their rich spicy flavour and smell. Everybody knows, speculaas is sinterklaas!

Traditionally, speculaas is baked in a so-called speculaasplank, which is a wooden board with a traditional figurine carved out that’s significant for the Dutch heritage. Mostly windmills, but also farmhouses, animals, churches and Sinterklaas himself. Since I don’t have one, I will not be using a speculaasplank. Instead I will add peeled almonds for aesthetics.

The recipe calls for dried and ground versions of the spices, because we want a powdered spice mix. The parts can be any volume you wish, I used teaspoons.

Red speculaas is the traditional spice mix, which is used for most of the commercial speculaas cookies, the white speculaas is a mix which is similar to the red mix but without the cinnamon. 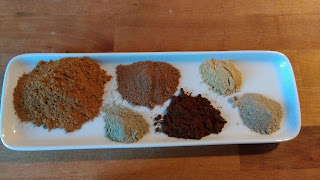 Put the spices in a nice jar and label it. 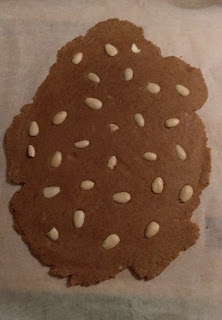 Add all the ingredients and mix into a sticky dough ball. Roll it out between two sheets of greaseproof paper into a shape of about 1/2 cm thickness. At this point you could choose to get out the cookiecutters and make some nice speculaas cookies, or you could leave it as it is. You can also decorate it with almonds for an added crunch.

Bake for about 25 minutes for the whole thing and 15-20 minutes for the cookies.
Remove from the oven and let it cool. It may seem to soft but it’ll get crunchier once it cools!
Enjoy your lovely, home made speculaas cookies! 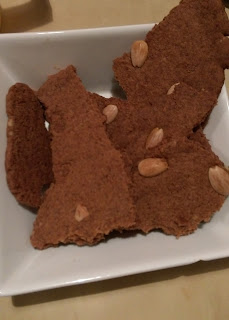