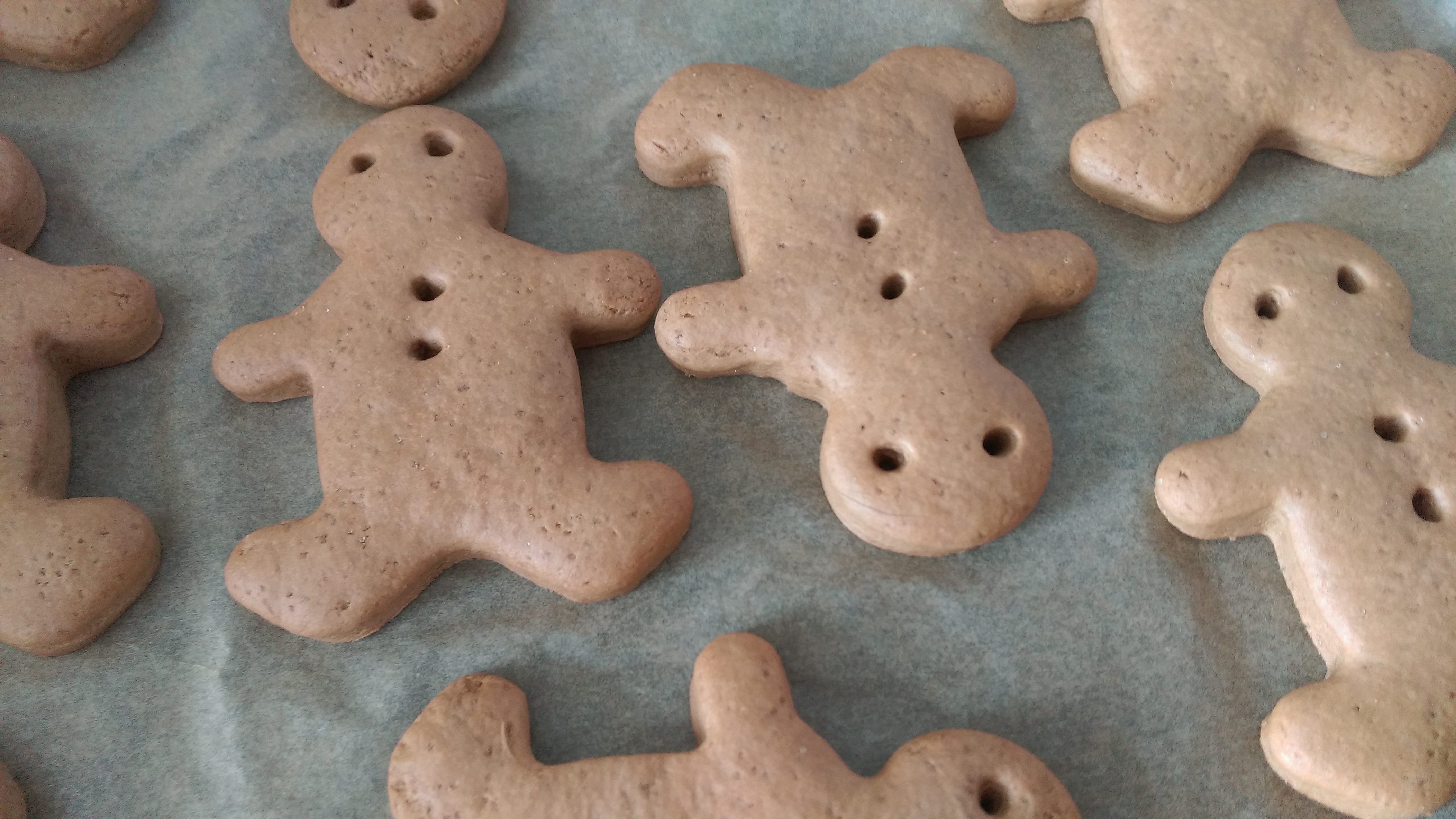 They are practically the same as the English gingerbread men, only with a difference in spices. “Taai” means viscous or chewy in Dutch, so taai-taai get’s its name from the lack of moisture in the mixture. Mostly consumed during the Sinterklaas night on the 5th of December, but available from mid September until late January.

In the old days, say Europe in medieval times, it was very common for a man to buy his lover a gingerbread or marzipan heart to show his love. If however he meant the exact opposite, he would give her a “taaiman”, a gingerbread man. This is a play on words, as “aftaaien” means to get the hell out of there. Nice, right? 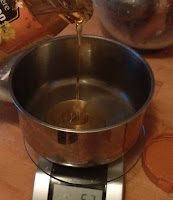 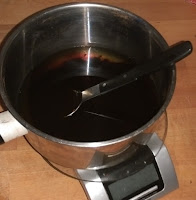 Add the water, honey and sugar to a saucepan and bring to a boil. Sift the flour into your mixer with the kneading hook. Once most of the sugar and honey has dissolved, add the mixture to the flour and knead it into a sticky dough. 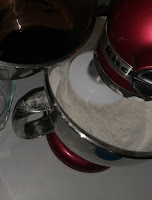 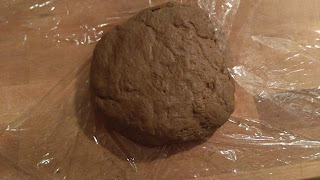 Cover the dough with clingfilm and let it set one hour in the fridge, or over night at room temperature. 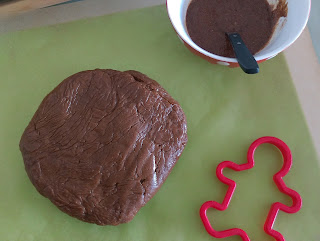 Mix the spices with the sugar, baking powder and a splash of water to a paste. Knead this through the dough until the dough is supple and slightly sticky again. Roll out the dough between two sheets of greaseproof paper until it’s about 1cm thick. 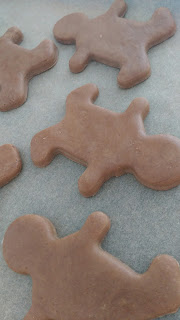 Cut out the gingerbread men or any other shape, I used a straw to give them eyes and buttons.

Bake them for about 15 minutes or until golden brown.